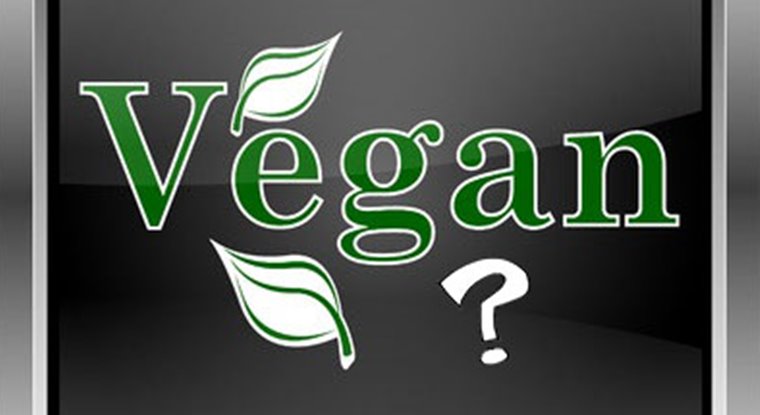 To ‘V’ or not to ‘V’? That’s the question on many a new and existing vegan business owner’s mind. Do we embrace the word ‘vegan’ with pride at the risk of alienating potential customers? Or go for safer options like ‘plant-based’, ‘plant-strong’ or ‘plant-powered’?

As with most things in life, making decisions is all about context. For some vegan business owners, using the V word is the right way to go, while for others it can spell the death knell for their business.

Below are some of the arguments put forward for using or avoiding the word in your business. 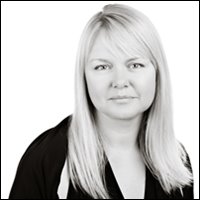 For Elizabeth Olsen, veganism was the reason she created her eponymous shoe company Olsenhaus in New York. “I have nothing to fear or hide from. People told me in the beginning not to put the word ‘vegan’ in the logo, but it didn’t even cross my mind to not have it there. I think it helped the company by separating it from other companies and made it stand out. I think it also gave us respect from the vegan community for being so open about our veganism,” says Olsenhaus. 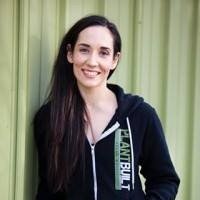 “We are not just ‘plant based’, we’re vegan and proud of it,” says Dani Taylor, co-owner of Vegan Proteins. “Also, people have been fairly aggressive in their questioning of us, prior to starting our business about how we could never build muscle as vegans. We want to make it clear that we ARE vegan and we DO have muscles, and many of our customers feel the same way. By putting the word ‘vegan’ in our name, maybe we do alienate some people, but we intrigue just as many, and that’s what we’re looking to do. This business was started to spread awareness about what is possible as a vegan.” 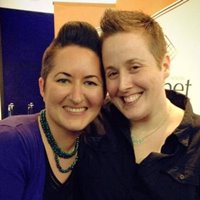 Rubyfruit Vegan Café owners Amanda Solomons and Simone Bateman felt it would be a disservice to their clientele not to have the word ‘vegan’ in their name, despite friends and family warning them against it. “To do otherwise would have felt like we were hiding our passion. It is what we are; we are a vegan business,” says Solomons.“Also, we had to be comfortable in labeling our business clearly so that any confusion with customers was prevented as much as possible, and we then had something to fall back on if people still took issue with elements such as having soy milk in their coffee. Honesty, passion and authenticity works for us. It might alienate some potential customers, but others respond well and it’s what feels right to us.” 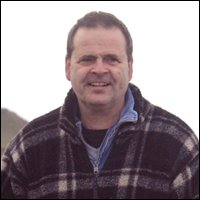 Ethical Wares’ co-owner Mike Newman believes it is important to make clear the company’s vegan values. “If it puts people off, so be it. We are what we are and would never pretend to be otherwise. An ethical business should reflect the ethics of those running it. Our business is an extension of our beliefs.” 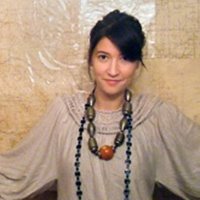 For chocolate maker Lagusta Luscious, not using the word is a form of stealth activism. “We’re happiest when people have no idea that things are vegan or organic until long after they’ve tasted them, because that means we’re changing people’s minds about how food that’s produced in an ethical way tastes. As a former animal rights activist, I don’t necessarily want vegans eating my confections, because vegans are already eating vegan food. I want non-vegans eating what I make, because that means they are eating fewer animals,” says Luscious. 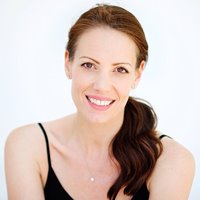 Iku Wholefoods’ franchisee Kendall Bastian-Hayes avoids using the word ‘vegan’ because she believes it can be interpreted as “too extreme” and alienate the company’s mostly mainstream customers. “We already have people walk past our stores saying ‘Oh, too healthy.’ So we avoid promoting that we are vegan AND ‘healthy’! We just can’t afford to lose customers because they think our food is ‘weird’! It’s really important to define your market and know your customers. For us, as retail business owners in the financial district of Sydney, we believe it’s important to focus on the health benefits that wholefood offers busy corporates. 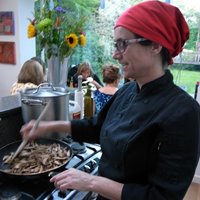 Paula Young, owner of Titbits Catering, avoids using the word ‘vegan’ when she’s promoting her pop-up restaurant. “I find that it puts people off! Also when I run a market stall I don’t have a big banner saying ‘vegan’. I’ve found that most people would walk past at the sight of the ‘vegan’ word. People eat with their eyes and are drawn in by the yummy feast before them. At this stage many realise the food is vegetarian and happily buy a plate.” 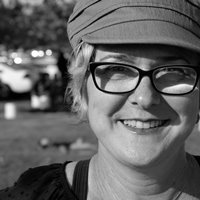 Author, consultant and vegan lifestyle coach JL Fields created her business name as JL Fields Consulting, LLC and her diverse programs and cooking classes, including her popular blog JL Goes Vegan, come under this umbrella. It’s a strategic approach designed to bring as many people into a conversation with her, without immediately scaring them away with the ‘V’ word.

Fields’ cooking and coaching services website are jlgoesvegan.com and goveganwithjl.com. She was advised to consider omitting vegan but she wanted prospective clients to be clear about her mission and vision.

“I’m an ethical vegan and I want people to know what that are getting into, so I don’t call myself plant strong or plant powered because that’s not how I identify. But because I do a considerable amount of corporate consulting, I chose JL Fields Consulting, LLC as my legal business name and consulting website,” says Fields.

However, she doesn’t hide the fact she’s vegan on her consulting site, with a section linking to her services as a vegan coach and cook.

“I have to think strategically and consider, when I am meeting someone, what is going to encourage them to continue a conversation with me? When they do go the site, they’re still going to find out who I am but I might have softened the blow a little bit. I’m conscious of the term because I don’t want it to alienate people but I don’t hide from it so I make sure that no matter how people meet me they will find out what I’m really about,” says Fields. 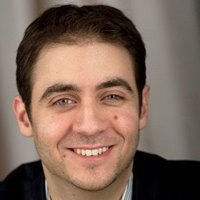 David Benzaquen, director of PlantBased Solutions marketing firm, says the effectiveness of any word is dependent on who is being reached and with what purpose.

“An effective business owner, or advocate for social change – as many of us wear both hats – must put the impact of their image, words and other identifying characteristics above their own personal preferences.

“Marrying this awareness with an understanding of who your target audience is creates the foundation for effective messaging. If your business mission is to sell funny and inspiring t-shirts for vegans to wear, then using the word ‘vegan’ in the brand name may be good targeting.

“However, if your goal is to reach non-vegans with a product or service, it may be more effective to highlight the offering in a different way, particularly if the audience would be alienated by the word.”

Do you use the word ‘vegan’ in your branding or marketing? Why or why not? Leave a comment below and tell us your reasons.