In this episode I interview Robert Petrarca, co-founder and chief operations officer at Maxine’s Heavenly, a vegan cookie company in Los Angeles.

The company is named after co-founder Tim Miller’s mother Maxine, who took great pleasure in creating delicious sweet treats for the family. As Tim got older and started making cookies for his children, he wanted to preserve the joy of his mother’s baking, but adapt it for a healthier lifestyle. 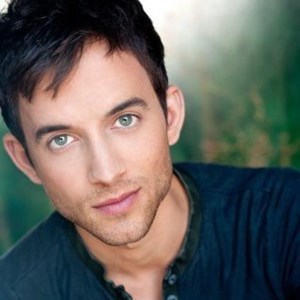 So he took out the processed flours and sugars, gluten and animal products and replaced them with healthy, plant-based alternatives, while retaining the sumptuous flavours.

Robert’s background is in entertainment. He owned his own production company and has worked in theater as a director, but when he tasted Maxine’s cookies, which are also soy-free and only sweetened with coconut sugar, he was keen to come on board with the company.

In this interview Robert talks about:

• How he and his team grew the company, despite knowing nothing about the food industry

• How to not only get your products into retailers, but maintain them there

• Why focusing on smaller stores in the beginning is important, including for a business’s cashflow, before approaching the larger retailers