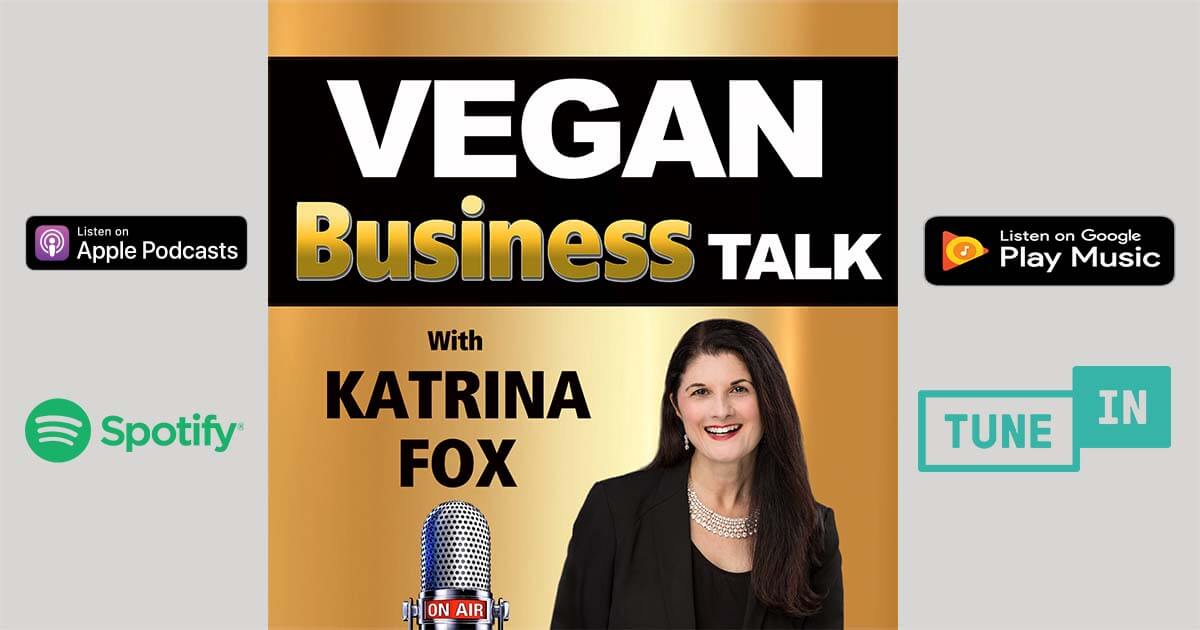 In this episode I interview Grace Regan, founder of SpiceBox, a local curry house in London, UK, which is also vegan.

Grace is a serial entrepreneur who cut her teeth in the tech world, with her first start-up Clippet News. In 2015, she won a place on a top Silicon Valley accelerator and moved to California, where she became vegan. 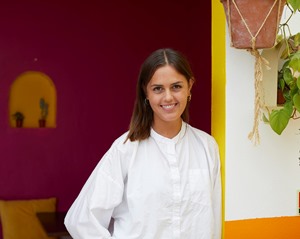 Disillusioned by the tech world, Grace moved back to London and started SpiceBox from her home kitchen.

She quickly fell into the world of street food, trading at markets and festivals across the UK and was named a Young British Foodie Street Food Finalist.

With a mission to bring a fresh, modern spin on the Great British curry house, Grace opened the first SpiceBox curry house in Walthamstow in North East London in January 2019.

Recently she completed a round of investment to scale the concept in commuter towns around London. SpiceBox raised over £850,000 which included a Seedrs equity crowdfunding campaign.

The company – which also implements a number of sustainability initiatives including being powered 100% by renewable energy – reached profit within six weeks of opening.

In this interview Grace discusses:

• Why she left Silicon Valley, despite gaining success with her tech startup to move into plant-based hospitality in the UK

• Why she chose Walthamstow, which is not known as a vegan-friendly area, to open her first curry house

• How she raised £850,000 investment, despite getting a lot of ‘no’s’ and having no experience in the restaurant business

• Why she doesn’t promote the business as being vegan

The Collaborative
Plant Based Business Summit
Blog post: How to find an investor for your vegan business

Services: Work with me